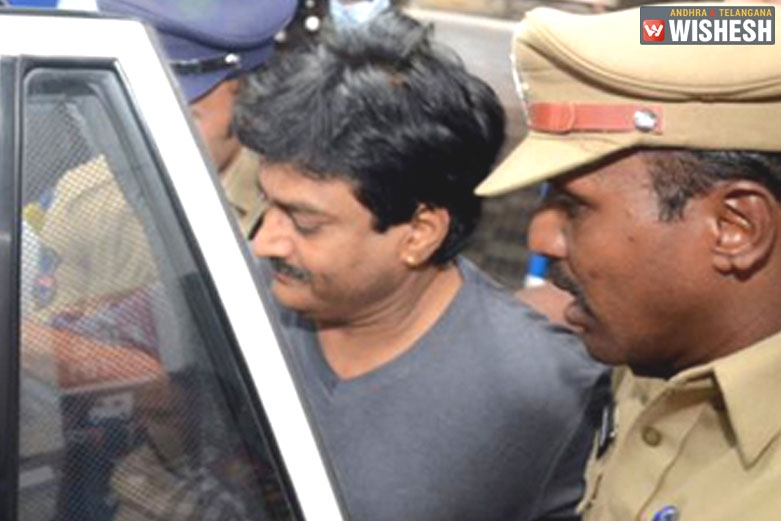 His bail petition came to hearing today after the cops requested a judicial custody for four days. However Nampally court rejected the bail petition of Ghazal Srinivas and accepted that he would influence the victims and the other accused if granted bail. He has been advised judicial custody and the cops will investigate Ghazal Srinivas. This turned out to be a huge shock for the veteran composer. In a shocking move, he has been removed from the brand ambassador's position by NRIs for promoting temples. 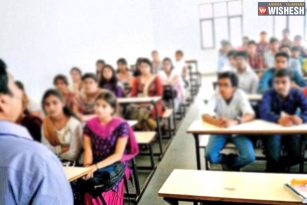 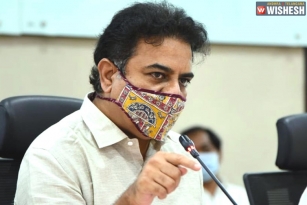 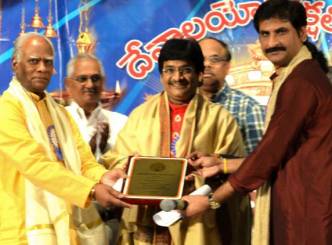 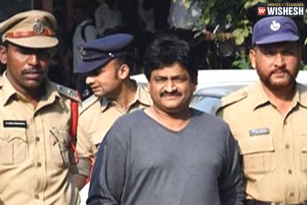 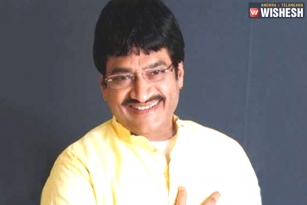 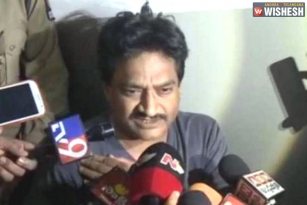