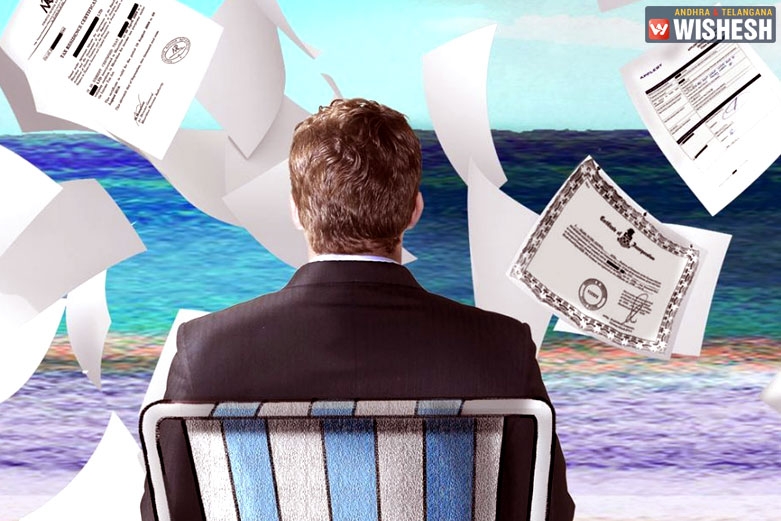 714 Indians, Corporates In Biggest Data Leak : Paradise Papers:- As many as 714 Indians and corporates who have evaded taxes and hedged funds have been put on spotlight with a new set of 13.4 million records from a corporate and law services provider firm Appleby. This shocking news comes just an year after the Panama papers took the world by storm.

The Paradise Papers are a treasure of corporate documents. The German newspaper Süddeutsche Zeitung receives them. These documents are shared with the International Consortium of Investigative Journalists (ICIJ).

To facilitate bank loans or transfer of shares, Appleby, like Mossack Fonseca (Panama Papers, 2016) provides assistance in setting up offshore companies and bank accounts. These shares are layered in multiple “secrecy jurisdictions” that help skirt taxes and shore up one’s wealth.

A report by a leading news paper said, India ranks 19th in terms of the number of names and second among Appleby’s clients, and among the 180 countries featuring in the data leak.

Have a look at some of the names of Indian companies and individuals that have cropped up in the leak :

2. Firms in the Sun-TV-Aircel-Maxis case.

4. SNC-Lavalin case. The Kerala Chief Minister Pinarayi Vijayan was accused in this case, but later cleared.

7. Minister of State for Civil Aviation Jayant Sinha also features on the list due to his past association with the Omidyar Network.

8. BJP Rajya Sabha MP due to his association with offshore accounts.

12. Offshore accounts of Amitabh Bachhan in a Bermuda company acquired before implementation of the 2004 Liberalised Remittance Scheme. 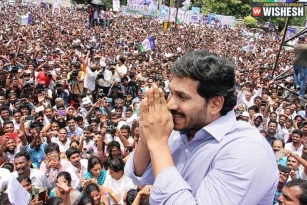 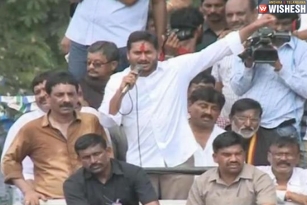