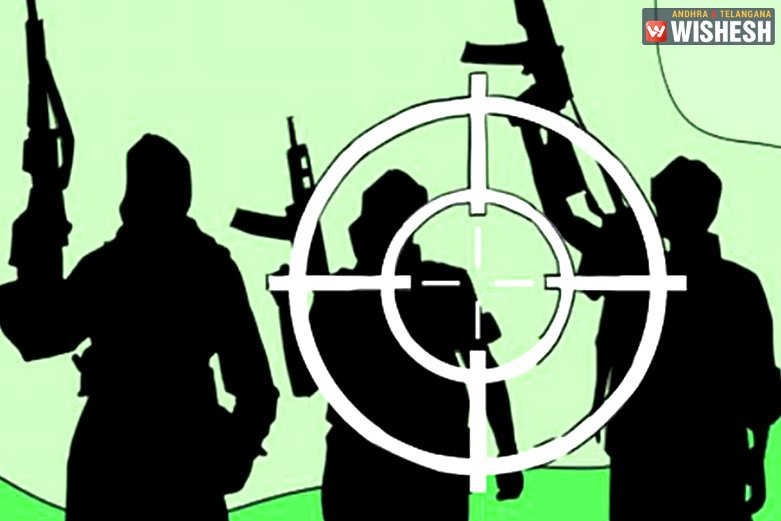 (Image source from: Times of India)

New Killer Squad To Attack India Launched By Pak’s ISI:- A new terror outfit under the name - “Halal Dasta” has been launched by Pakistan’s Inter-Services Intelligence (ISI). The terror outfit literally translates into a killer squad.

The members of the banned terror outfit Lashkar-e-Taiba (LeT) are included in the group, top Indian intelligence sources told a leading news channel. The sources further said that Halal Dasta is operating along with Pakistan Army’s Border Action team or BAT.

The main aim of the group is to carry out strikes along the Line of Control (LoC), imposing damage in Surankot and Poonch districts of Jammu and Kashmir and hurt the Indian Army. A meeting was also held among the ISI officials and  with top commanders of Lashkar-e-Taiba and Hizbul Mujahideen to create a blueprint of the attacks. Also present at the meeting was Jaish-e-Mohammad chief Syed Salahudeen.

At least seven to eight armed BAT members attempted to infiltrate Kupwara in Jammu and Kashmir as Indian troops opened fire on them, last week. The intelligence sources said while denying the terror organization’s role in the operation, Pakistan is now trying to inflict damage on Indian security forces.

Pakistan for providing a safe haven to militant outfits, has been facing severe criticism. Earlier in the day, US Defence Secretary Jim Mattis said by ending terrorism on its soil, Pakistan can choose to have strong economic benefits from India. Pakistan Prime Minister Shahid Khaqan Abbasi in September, threatened that to counter the Indian Army, the country has access to short-range nuclear weapons and will use them.