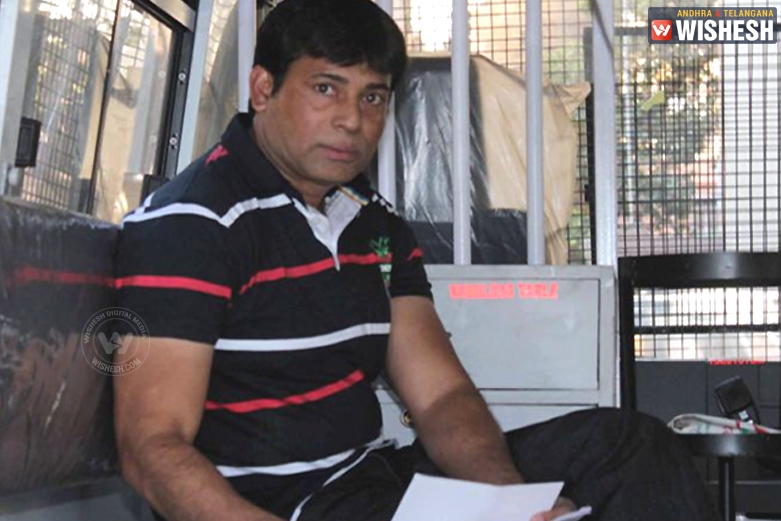 Abu Salem Seeks Bail For Marriage:- The most wanted gangster Abu Salem has been caught and he has been announced convicted last month in the 1993 Mumbai serial blasts case. Here comes the surprise after Abu Salem pledged the court to grant him temporary bail to get married. It was two years ago, a woman filed a plea with the TADA court requesting a permission to get married to Abu Salem. It may be a surprise after the woman appeared before the TADA court and explained about her love story with Abu Salem. The petition has been filed in June 2015 and she explained that Abu Salem loved her over the phone during a train journey. Abu Salem was being taken to Lucknow for a court hearing during which they fell in love with each other.

The woman's application has not been approved as the TADA court has been busy investigating the 1993 Mumbai serial blasts case. Now Abu Salem has been announced convicted. It was through his lawyer Farhana Shah, Abu Salem filed an application yesterday requesting him to attend his marriage which will take place before the registrar. Abu Salem mentioned that he will marry the woman whom he loved. Abu Salem even mentioned several examples in which the convicted got married several times in the past. Salem's lawyer mentioned that they have give the court two citations: One from the Delhi High Court and the other from the Mumbai High Court.

257 have been killed in the 1993 Mumbai serial blasts case and the TADA court convicted five others along with Abu Salem in the case. The incident took place in March 12th 1993. The CBI court sought life imprisonment for Abu Salem who has been announced convicted. The court is yet to reveal out their decision on Abu Salem's bail plea and it will be out soon. 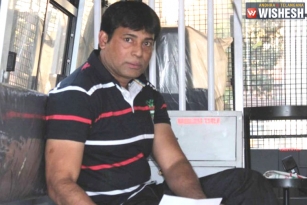 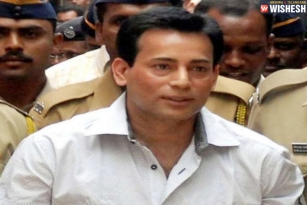 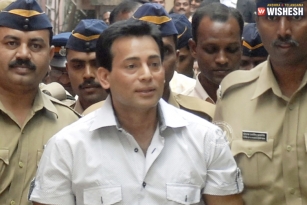 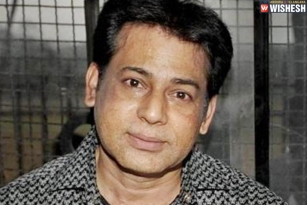 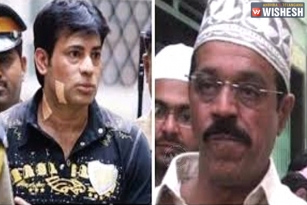