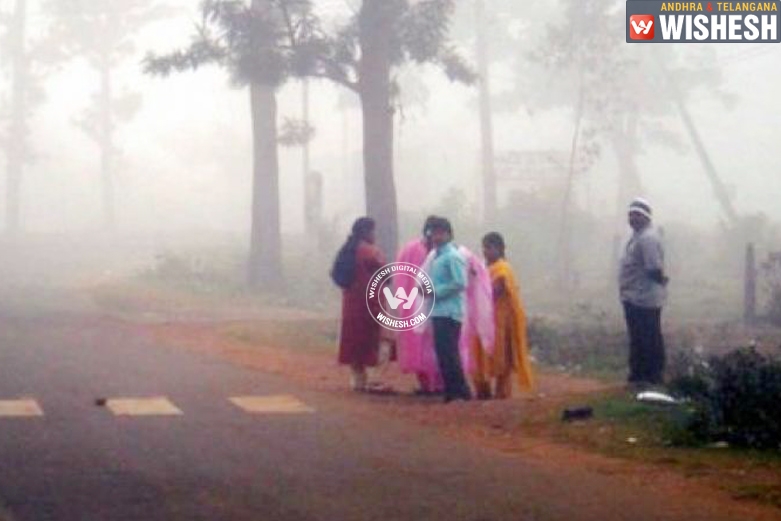 As winters have arrived, the temperature in Hyderabad saw a sudden drop to 12.4ºC pre-dawn on Friday. On November 11, the city temperature was down by seven degrees below normal. In most of the districts in Andhra Pradesh and Telangana, the minimum temperatures were considerably below normal.

On Thursday, there was no big difference in maximum temperatures over Telangana though they were appreciably higher than normal at one or two places.

The regional weather bureau has predicted that the cold day situations are likely to stay until November 13 in the districts of Adilabad, Warangal, Karimnagar, Ranga Reddy, Hyderabad, Nalgonda, Khammam and Nizamabad in Telangana.

The prediction for the state is dry weather with minimum temperatures appreciably below average by about 4 to 6 degrees over the following two nights in various places.

As winters have arrived  the temperature in Hyderabad saw a sudden drop to 12.4ºC pre-dawn on Friday.