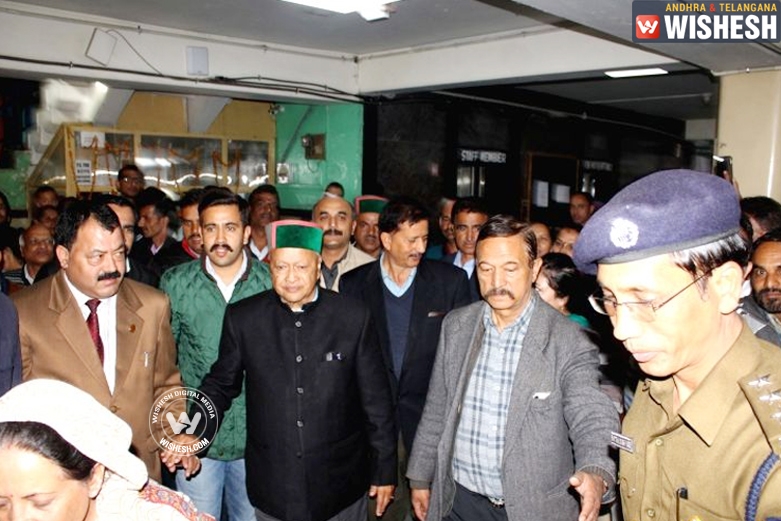 Virbhadra Singh, Himachal Pradesh Chief Minister was hospitalized on October 30 after he complained of a breathlessness and severe cough. The chief minister got discharged from IGMC Hospital, Shimla.

"No new test of the chief minister was conducted today as the report of tests conducted yesterday were normal," he said.

Doctors said "the Chief Minister is fine and had normal breakfast and lunch. He was kept in hospital yesterday just for observation."

Recently Virbhadra Singh visited the remote Dodra Kwar area, where he felt uneasy due to dust pollution. The CM started coughing due to smoke from crackers and fireworks in Diwali.

Singh said he has fully recovered and greeted the people. When the chief minister was hospitalized, Irrigation, and Public Health minister Vidya Stokes, Industries minister Mukesh Agnihotri, Excise and Taxation minister Prakash Chaudhary and others visited him. They enquired about the Chief Minister’s health. 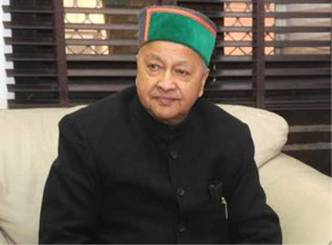 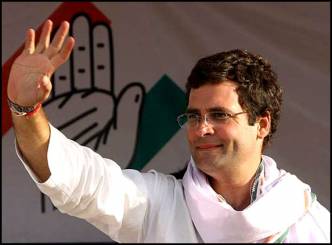 Is Congress moving away from corruption?! 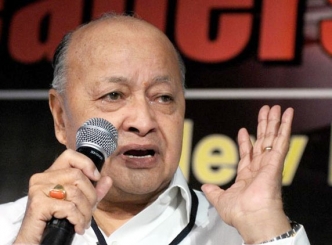 KASSIA to be made partner institute in Skill Development Scheme: Minister