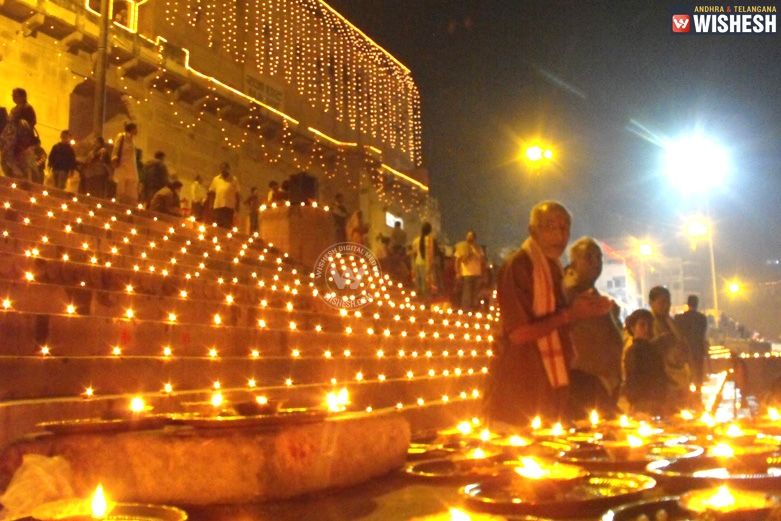 All the lord Shiva temples in the Telugu states, are flooded with the devotees, right from the early hours of today, on the occasion of Kartika Poornima.

Kartika Poornima is a holy festival, celebrated by the Lord Shiva devotees, on the full moon day or the 15th lunar day of ‘Kartika masam’, which generally occurs in November or December.

Karthika Poornima is considered as one of the auspicious occasion and is celebrated with utmost devotion by the devotees. Especially in Andhra Pradesh and Telangana, Lord Shiva temples are filled with a huge number of devotees, lighting lamps.

A large number of women are gathered in the long queues and are offering special pujas in all the temples. Especially, in the temples like Vemulawada, Neelakanteswara temple in Nizamabad in Telangana and Srisailam, Sri Kalahasti and Shiva temples in AP, the queue is more than the previous years.

In the major temples in AP, including Srikalahasti and Srisailam, the devotees had to wait for long hours for darshan. The entire Krishna and Godavari river banks echoed with the chants of 'Shiva’ by the devotees, taking a holy dip.

In Basara Godavari river, thousands of devotees have taken a holy dip, offering puja at the Gnana Saraswati temple.

After offering the prayers, the women lit up lamps in the water. The famous Shiva temples in Khammam, Penuballi, Madhira, Kusumanchi, Chandrugonda, and other mandals are expected to continue the similar crowd, throughout the day. 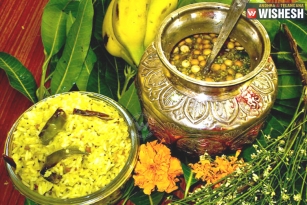 Ugadi - Everything you need to know 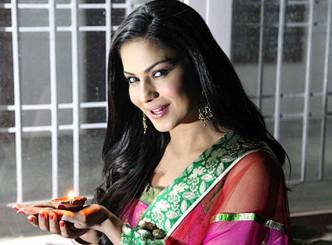 Deva Diwali celebrated with much pomp