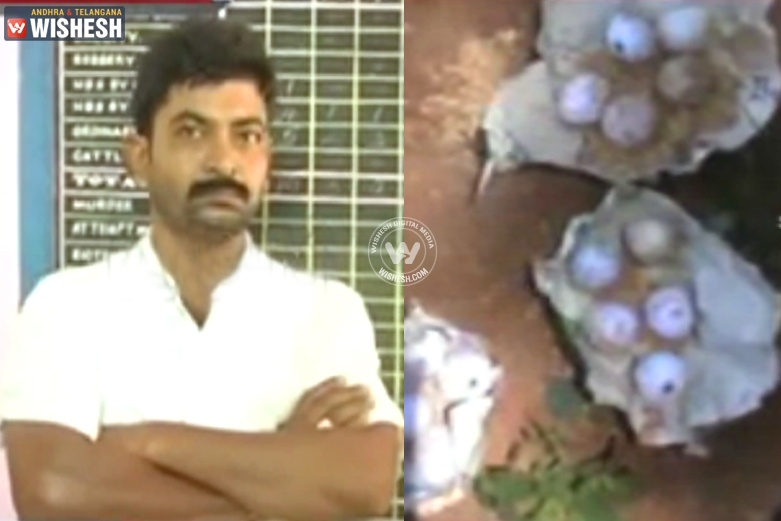 A man has planted 19 bombs to kill her former wife, due to a few of the family issues.

Sreedhar Reddy, a resident of Nandivayu village in Podalakur mandal in Nellore district, was married to Buchireddypalem village girl, Rama Devi in the past. Their married life went well in the beginning, but later they are constantly involved in a few of the family conflicts.

May be due to these continuous conflicts, the woman got vexed with the husband and started living with another person in Buchireddypalem village, leaving Sreedhar Reddy, after having 2 kids with him.

Also read: Husband threatens wife, she discovers it after 10 years

Irritated with this, Sreedhar Reddy decided to kill his wife. Regarding this, using a power sprayer, he sprayed petrol on her house and planted 19 bombs around the house.

But a few of the villagers found Sreedhar suspiciously moving in the area and complained it to the police. The police reached the spot and seized all the weapons he had, for killing his wife.

How would a common man possess the bomb? Is there any illegal business being carried on in the village or the man is in contact with any such groups in other places. After the inquiry, the questions for all these answers are expected to be out. 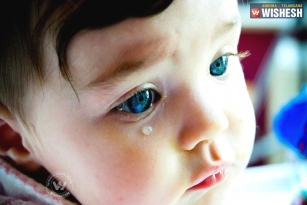 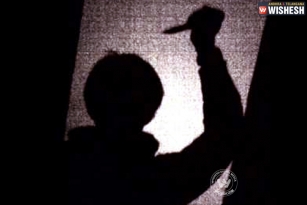