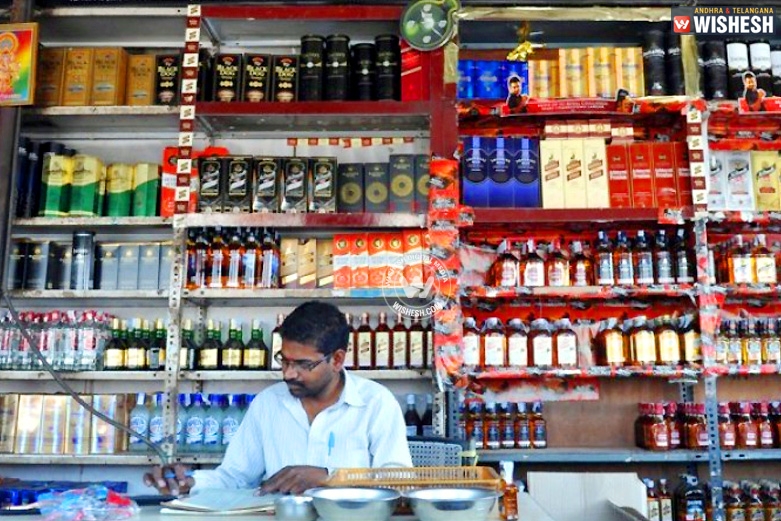 It seems Telangana government is strict is eradicating gudumba and regarding this, it is going to introduce a new liquor policy from October.

At a review meeting conducted by Telangana Chief Minister KCR on Friday, he said that, “Over various welfare schemes, though the government is spending Rs 28,000 crore per year on the poor, they are still not able to lead happy lives, due to several health related issues caused by the gudumba. Therefore, the issue is to be taken seriously and solved as soon as possible.”

KCR further added that, several young widows had reached me and put forth a demand to ban gudumba, as that is the reason to lose their husbands and are finding tough time to earn the livelihood. So regarding this, he asked the officials to prepare a separate excise policy for Hyderabad and have its identity of pure liquor.

Along with liquor, pure toddy in Hyderabad hereafter

Along with liquor, KCR also ordered to establish several toddy saplings alongside lakes and water bodies across the Telangana state, so that a pure toddy will be the supplied to the residents in the state, instead of duplicate one, that causes harm to health.

The pure toddy of government will be available in all the government toddy shops, that are set up across the state.

The new liquor policy is already announced in the past that, it would come into force from July. But KCR intended to bring several other special provisions in the policy to completely eradicate gudumba. So it was postponed to three months further. But KCR is assuring that, from October, the new policy will come into force for sure.

We should meet the requirements on liquor brands of NRIs - KCR

"Hyderabad is a global city. Several MNCs have set up their operations here. Industry leaders and businessmen visit city frequently on their business tours. We should be able to meet their requirements on liquor brands by making all global liquor brands easily accessible to them," Mr Rao remarked.

KCR strictly warned that, no such liquor should be imported into the state from the neighboring states, especially from Andhra Pradesh in particular. 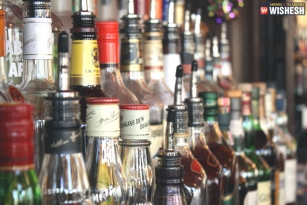 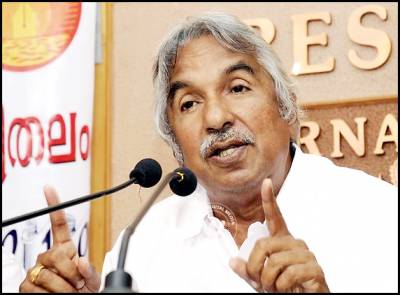