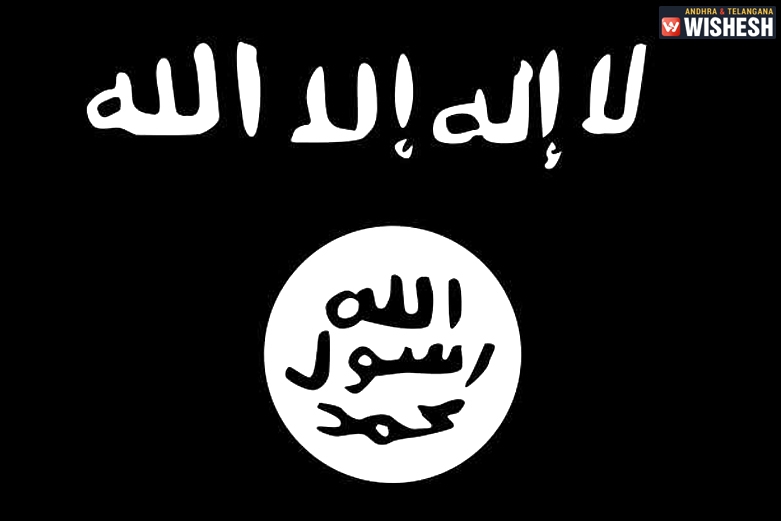 Getting into the details, three women from Chechnya, Russia, expressed their wish to travel to Syria, for marrying terror group fighters. Regarding this, they collected $4500 from the ISIL fighters, in the name of travel expenses.

But later, to the shock, the social networking sites of all the three women were not found and the amount they collected was pocketed by them, without travelling to Syria.

Also read:  Girl who asked to get a condom, stole the car

One among the three girls said that, “Though I thought of moving to Syria in the beginning, but changed my mind later, as I came to know the situation from a friend.

“Many people I know did go, but I know no one for whom it turned out well,” the woman added.

The con artists are now facing charges from Chechnya police for extortion and not following through with their end of the bargain.

“I don’t recall any precedent like this one in Chechnya, probably because nobody digs deep enough in that direction,” Officer Valery Zolotaryov said. 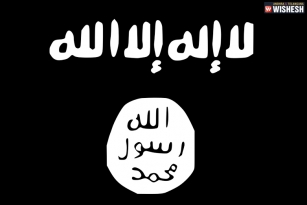 ISIS to be banned in India 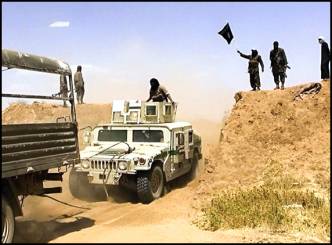 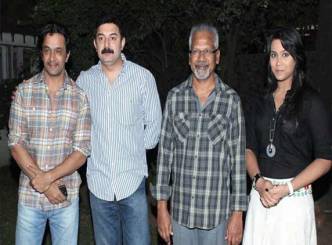 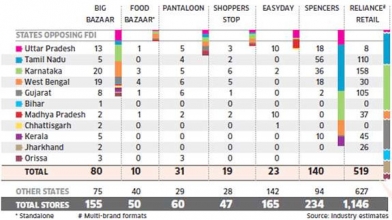 FDI in retailing, Does India need it or not – Wishesh analysis 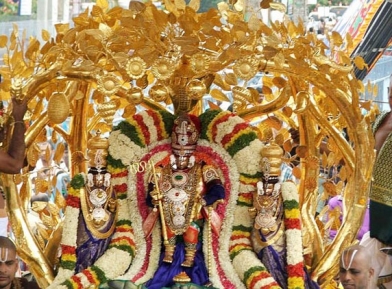 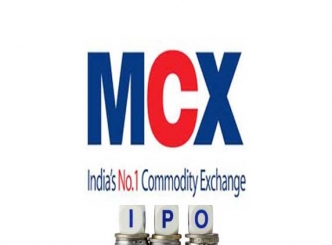