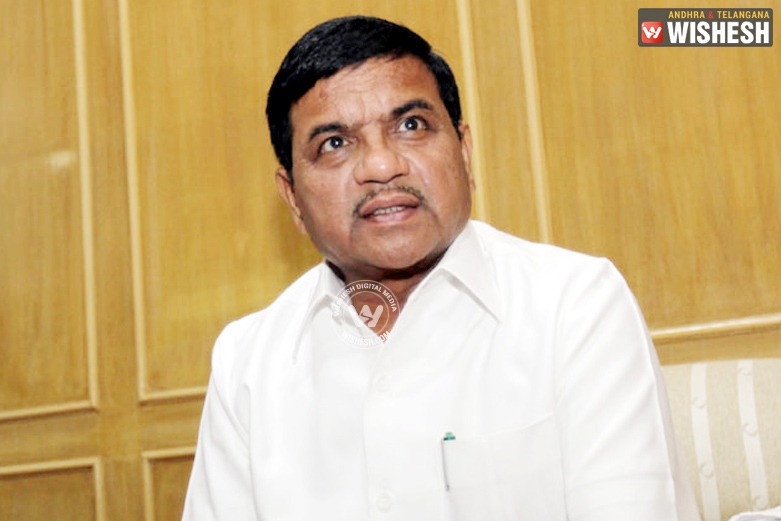 Former Home Minister of Maharashtra RR Patil breathed his last following oral cancer at a private hospital in Mumbai. Raosaheb Ramrao Patil shortly called by RR Patil is true loyalist of Nationalist Congress Party founder Sharad Pawar and was considered the second in party. He held key portfolios in Congress and NCP led government from 2004 to 2014.

RR Patil was also involved in a controversy during the 26/11 Mumbai and making unpleasant remarks.  He was the Home Minister then and had to resign for his irresponsible comments. In 2009, when Congress and NCP ally retained the power, Patil also retained the Home Ministry portfolio.

The ban of dance in bars was brought by RR Patil himself and in the legal battle, he stuck to his decision till the last minute. Patil had that  rural presences in his face and his Maratha slang always appeals. He came from a humble background and joined Congress to enter politics. Patil simplicity was such that his son and daughter studied in Zilla parishad school and Sangli college. 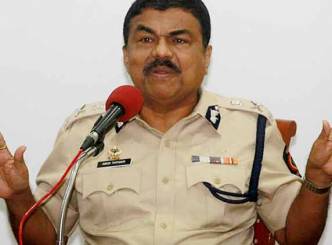 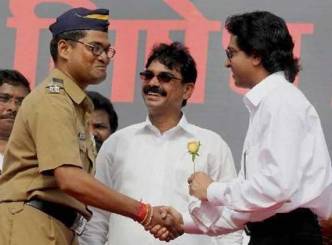 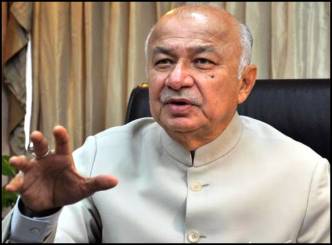 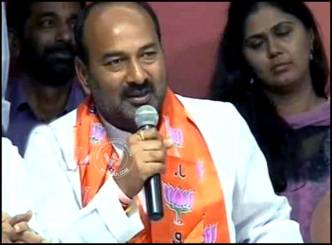 Pawan Kalyan Extends His Support For Amaravati Farmers:- The farmers in and around Amaravati donated over 34,000 acres for the…