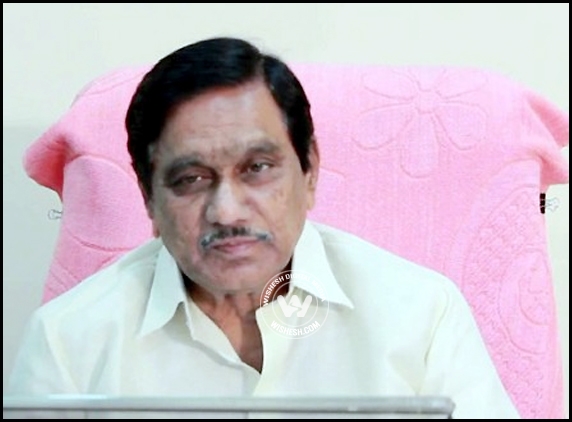 Andhra Pradesh Revenue Services Association [APRSA] has condemned Deputy and Revenue minister KE Krishna Murthy, who accepted corruption in the department. Yesterday speaking to the media about his progress in 100 days, Krishna Murthy said, corruption is at peaks at MRO and VRO level and the government is putting all the efforts identify the loopholes.

However, APRSA has objected the minister's statements. “Our department has many honest officers and in fact, it is the previous government's decisions that affected the entire system. At the lowest level, few officers are not even getting paid while the bills of Tahasilar's rental vehicles all over the state are yet to be cleared. Yet with lack of funds, our department officials are working very patiently and if the government sanctions funds then we will work honestly and ensure zero corruption in the department,” said president B Venkateshwarulu.

Chandrababu and TDP government were revealing white paper on every department and accusing the previous government [Congress] of huge corruption. In the same flow, Minister Krishna Murhty might have tried his hand to make Congress in back foot but his statements backfired. 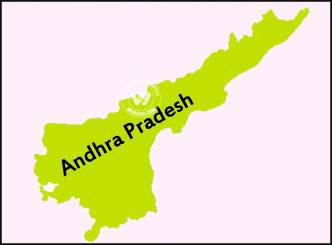 AP Lands value to go up!