Why TRS not interested in Liberation day - BJP asks why TRS government is not celebrating September 17 as Telangana Liberation Day.
https://www.andhrawishesh.com/ 17 Sep, 2014 17 Sep, 2014 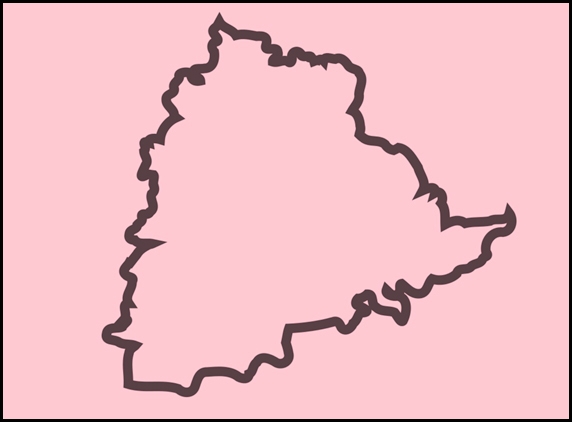 September 17th is a historic day for Telangana as it got independence from the ruthless rule of Nizam king. But this day was never ever celebrated in united Andhra Pradesh and it would continue the same even after the bifurcation. Well the reason being, ruling TRS party is not interested in celebrating Liberation Day as the government had an understanding with MIM party, claimed BJP MLA Kishan Reddy.

BJP slammed TRS party of changing stand on the Liberation Day and added, in 2010, the party announced that it would official declare September 17 as Telangana Liberation Day in the separate state but after coming to power, they went into silent mode. This is purely to make electoral gains in the Greater Hyderabad Municipal Corporation [GHMC] elections which are expected anytime around October or November. Though Congress and TDP are mum on this issue, it is BJP which is pitching its voice continuously.

Telangana Joint Action Committee [T-JAC] chairman Prof. Kodanda Ram too opined that the government should have celebrated the Liberation Day officially.  However, Kodanda Ram did not criticise the TRS government as it would affect his relations and commented quite diplomatically. 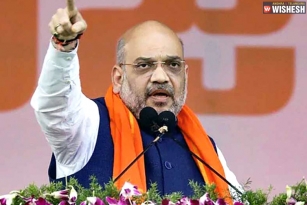 Amit Shah Set Out to Form BJP Govt. in Telangana

UPA Should Take Stock of the Situation in AP 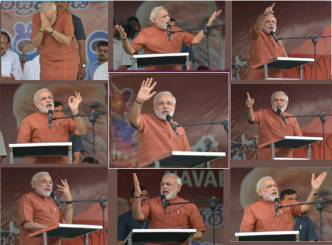 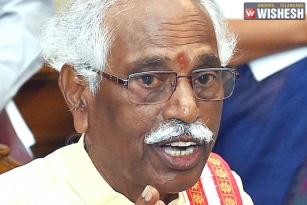 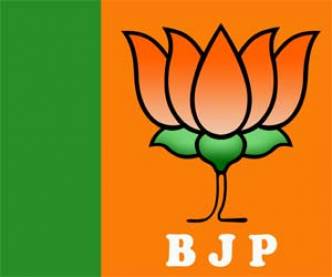 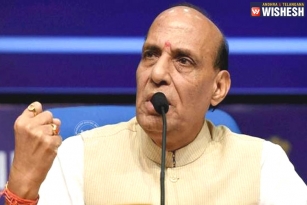