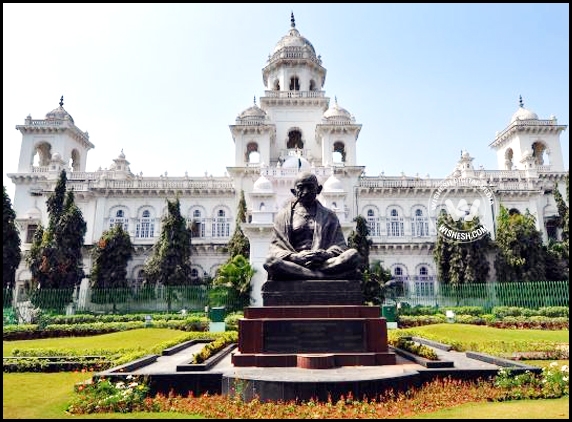 The Pro-tem speaker will move a resolution to pay homage for the MLA Prabhakar Rao and Shoba Nagireddy who died recently. Then the House will be adjourned for the day.

Speaker and Deputy election in suspense

The Telugu Desam party has still kept suspense over the selection of Assembly Speaker and the Deputy. As their there is heavy competition for the Speaker post, Chandrababu Naidu wants to reveal the name only in the last minute. Kodela Sivaprasad Rao and D Narendra are in the race for the Speaker.

Tomorrow i.e, on June 20th the notification for the election of Speaker and Deputy will be out. Governor ESL Narasimhan will address the AP Assembly on June 21st and government, opposition party will debate on Governor's speech on June 23rd and 24th.