CBI Director Regrets His Remarks But...

CBI Director Regrets His Remarks But... 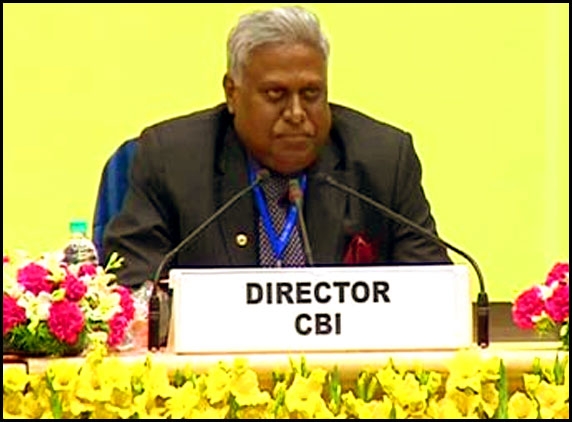 CBI Director Ranjit Sinha regretted for his comments on Tuesday in the CBI Golden Jubilee Celebrations that raised controversy. He says, he regressts "any hurt caused as same was unintended and inadvertent". He also said "I reiterate my deep sense of regard and respect for women and commitment to gender issues".

But, Ranjit Sinha says, he used a proverb only to support his views on legalizing bets.  He made those comments in the backdrop of IPL spot fixing scandals. He said that when you (Government) cannot enforce it, it is like if you cannot prevent rape enjoy it. The comments made the women activists furious to call it shameful on the part of the Director in such a senior position.

One thing is forgotten by all.

As the Union Finance Minsiter Chidambaram said on Tuesday in the same event before Ranjit Sinha spoke, policing and policy making is different. The same way policy makers (politicians) know how to talk in public rising to the occasion but the policing persons know only how to act. They are not well trained in public speeches. It is only to guess the reason for his way of presenting it but not in the support to his statement.

But, he could have got the speech written by a professional! 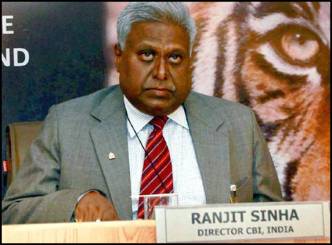