OK for Yoga but no Politics- EC directs Baba Ramdev

OK for Yoga but no Politics- EC directs Baba Ramdev 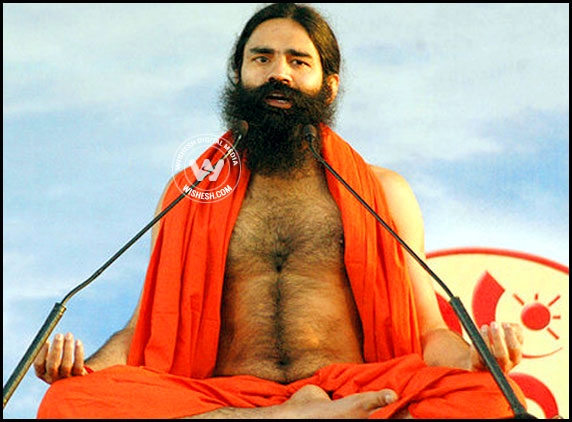 Baba Ramdev planned to conduct yoga camp at Dwaraka, Delhi.  As the election code of conduct is in force, someone complained about the program to Election Commission as Baba Ramdev has been meeting with the political parties and expressing his willingness to support them now days.

The Election Commission allowed Baba’s Yoga camp but with the stipulation that it should be limited to Yoga only but no political color should be given to it.  EC explained further as follows.

The EC also warned that the violation of the stipulations will be viewed seriously and it will attract penalties as per the Model Code of Conduct. And the permission to conduct the camp also may be withdrawn in that case.  In addition to it, the expenditure incurred on the yoga campaign will be added to the expenditure incurred by that particular party that uses the yoga camp for their campaign.