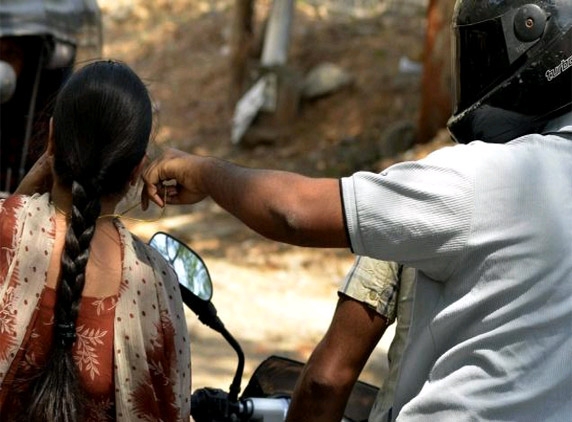 A case of thieves serving thieves of other line came to light when the police caught two groups of thieves.

Cyberabad police caught a group of thieves today.  Two groups consisting of three in each led by Pitla Mahesh have taken up the profession of thievery were doing brisk business in the city before they were held by the police.  When they all six persons were caught, a stock in trade of 35 two wheelers worth Rs.18 lakhs was found.

Astonishingly the customers who buy the two wheelers from these groups are also thieves of different line.  They snatch gold ornaments!

Investigation revealed that these thieves that way are selling stealing aids to other thieves.  Out of the two groups, one group committed crimes in Cyberabad Police limits having a possession of 30 stolen vehicles and another group operating in Chatrinaka police limits was caught with 5.

The leader of the groups Pitla Mahesh belongs to Husnabad Mandal Karimnagar District. 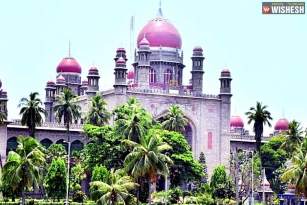 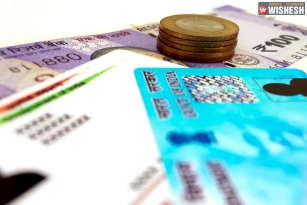 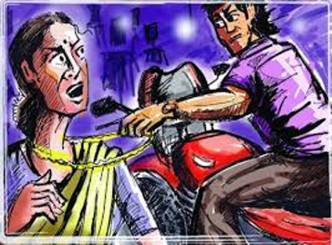