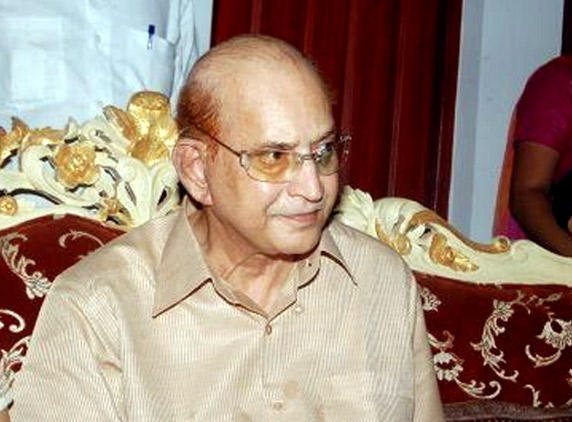 Super star Krishna whose full name is Sivarama Krishna Ghattamaneni was born on 31st May 1943 exactly 70 years ago.

He has a long film career too since 1962 with a total 350 movies to his credit till now.

Krishna was introduced to the Telugu Cinema in the lead role with "Thene Manasulu" by Adurthi Subbarao who made an experimental color film with all new actors.  He played an anti role in that moive.  After its success Adurthi made "Kanne Manasulu" with the same caste.  That is how Krishna became popular. Then he did in Black and White films also for some time.

Krishna's film career took a turning point with "Goodhachari 116" with which he became an action hero.  Inspite it he did not want to carry that image.  He also played in social and drama movies with other stalwarts like NTR, ANR and Shobhan Babu. 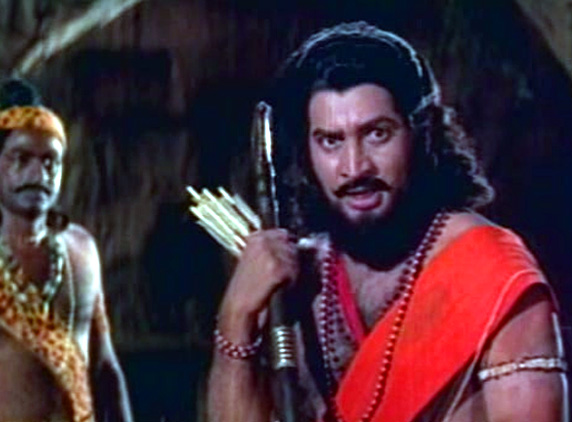 Krishna also made some movies like “Meena” and “Devadasu” from another production house established with Vijaya Nirmala- “Vijaya Krishna Movies”.  Aftere making some more hit films under this banner, Krishna ventured in to mythological “Kurukshetra” thus locking horns with NTR who was ruling the screen at that time as NTR was planning for “Dana Veera Soora Karna”.  “Kurukshetram” was made with a heavy budget.

Krishna struck success and also failure in his movies.  Some movies he made paid him and some made him pay but all the same he maintained same calm and interest in the movies.  He was the first in Telugu cinema field to be called Super Star.  He pioneered in technologically advanced movies introducing Eastman Color film with “Eanadu” in 1982, Cinemascope with “Alluri Sitaramarju” in 70mm with “Simhasanam” in 1978 and also DTS with “Telugu Veera Levara” in 1978.

Krishna received Padma Bhushan in 2009 before which he received Nandi for best actor in 1974, Filmfare’s Lifetime Achievement award in 1997 and NTR National Award for 2003.

He also served Congress Party after getting elected as a Member of Parliament in 1989.  Krishna announced his retirement from active politics and also cinema in 2012. But he proved to be a good fighter in his career without a look back at any time.

Andhra Wishesh wishes a happy birthday to Krishna and also wishes many more happy returns of the day. 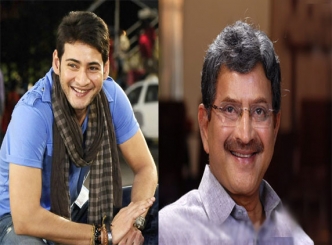 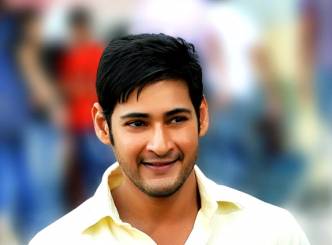 Mahesh Is Not For No.1 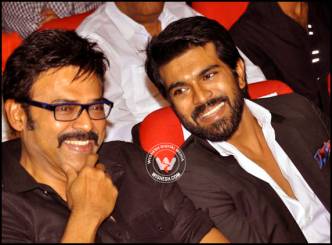 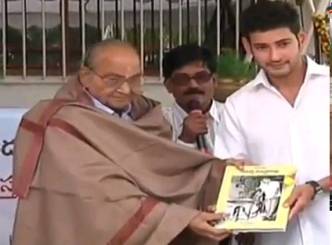 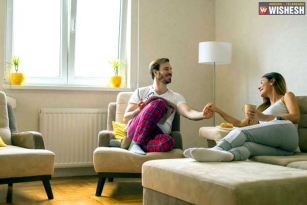