An arrest warrant has been issued against MIM MLA Akbaruddin Owaisi for allegedly ignoring the summons sent by Rangareddy court in connection with illegal assets case.
https://www.andhrawishesh.com/ 16 Apr, 2013 16 Apr, 2013 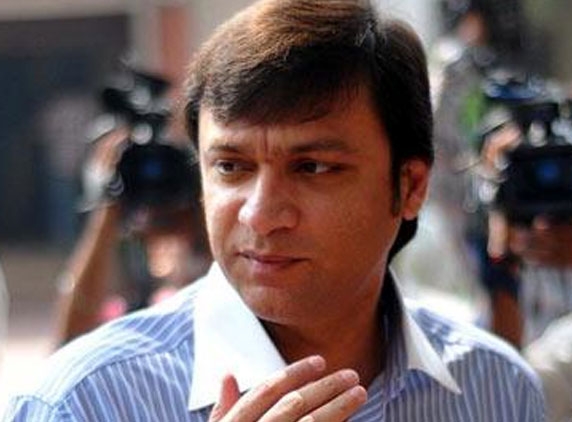 It was reported that Akbaruddin Owaisi ignored the summons sent by RR district court. And therefore the court has served summons to him. This warrant is reportedly a non-bailable one. The sources said that Cyberabad police are making arrangements to take Akbaruddin into the custody to produce him before the court. 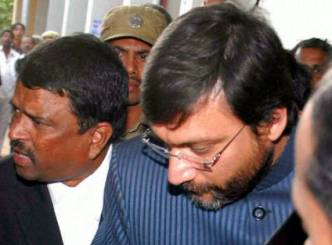 Owaisi case: Passport not submitted, bail order not given 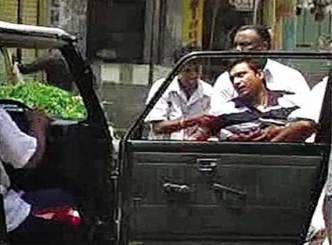 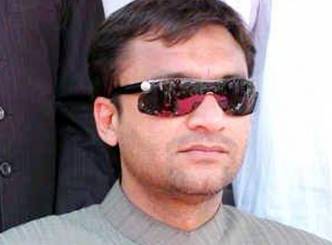 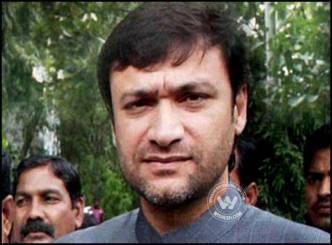 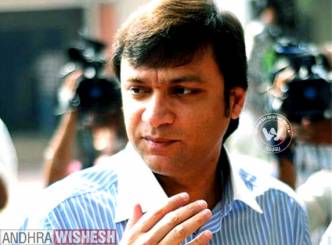