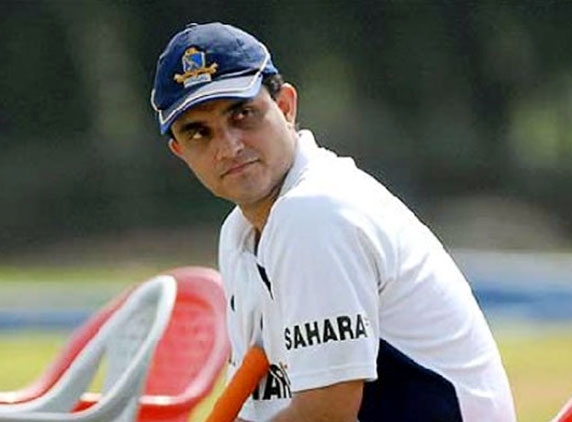 The Crime Investigation Department (CID) in Andhra Pradesh is presumably going to inquire former cricket captain, Saurav Ganguly for allegedly promoting One Card One Nation, which has come under the scanner of the CID. It is known that Saurav dada endorsed One Card One Nation at a grand function at hotel Novatel in Hyderabad on August 26. The purpose of this project was to create one single card for debit transactions of multiple accounts in multiple banks.

The main person who started off this project was Chanduri Venkata Koti Sai Kumar. He was recently arrested by CID officials on the charges that he allegedly misused the fixed deposits. The reports said that he along with some corporate employees procured 200 acres of land in Hyderabad.  CID presumably want to question whether how Ganguly knew Sai Kumar and why he had endorsed one card one nation. 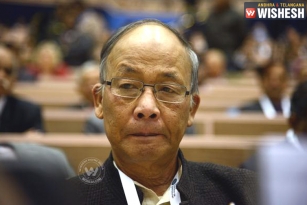 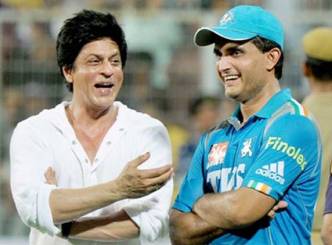 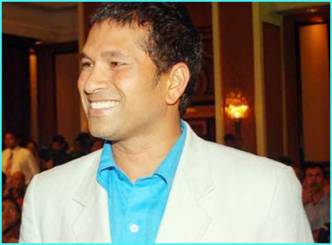 Batting icon gets an offer to join Congress league 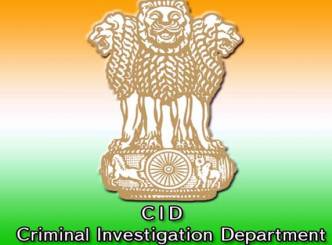