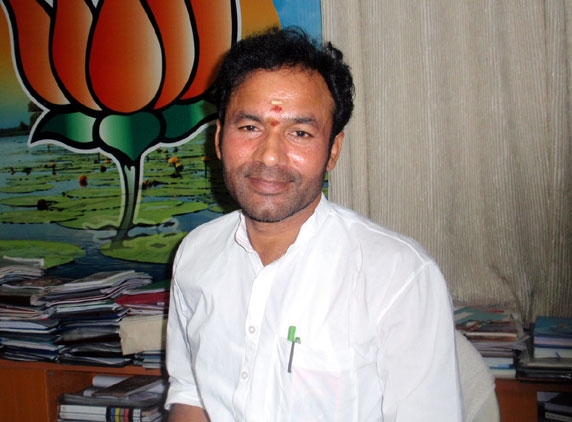 Press was once synonymous to journalism. And now, who will not rule and dictate the media.  Too much interference and politics in the media apparently spoiled the noble profession journalism. With every political party having its own media - either print, electronic, new media - either straightly or in disguise, BJP too wants to enter the league.

The BJP state president Kishan Reddy said that a Telugu TV channel - Orange TV would soon come up in the state with its head office in Nampally. Kishan Reddy has said that this channel would enable to debate the party's political ideology besides promoting value based politics. If buzz is to believed, CPM too was planning to launch its own channel-10 TV-in Telugu. Lets hope BJP's new channel doesn't fall into the above category and sticks to its principle as said by Kishan Reddy.