Cyber criminal group Anonymous has hacked several US Government websites protesting against the Anti-Counterfeiting Trade Agreement, or ACTA signed by some nations including the US on Oct 1, 2011.
https://www.andhrawishesh.com/ 18 Feb, 2012 18 Feb, 2012 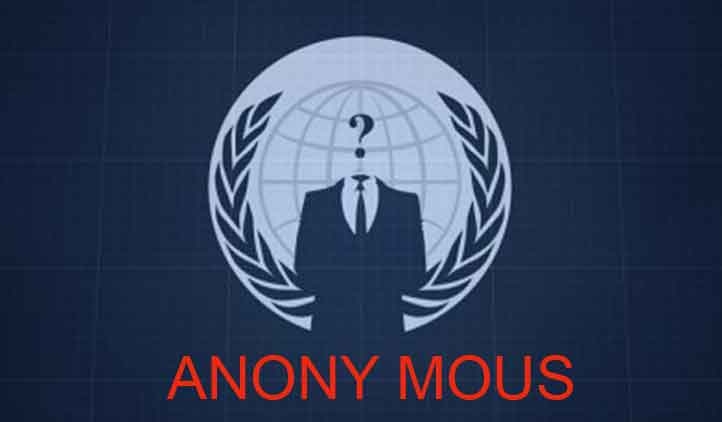 Cyber criminal group Anonymous has hacked several US Government websites protesting against the Anti-Counterfeiting Trade Agreement, or ACTA signed by some nations including the US on Oct 1, 2011.

The group said it has hacked the websites of Federal Trade Commission’s consumer protection business centre and the National Consumer Protection Week.

The ACTA aims at halting intellectual property theft such as illegal film downloads, duplicating copy righted brands and trade marks but opponents fear its provisions could be misused to prosecute trivial acts such as remixing music or making online video montages.

The US Trade Commission said in a statement it would not restore its websites unless and until their security concerns are properly addressed.

The cyber criminal group replaced the websites with a violent German language video showing the ACTA authorities shooting an innocent home computer user to death for emailing a photograph to his mother. 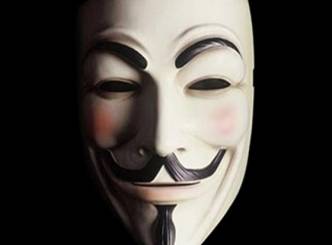 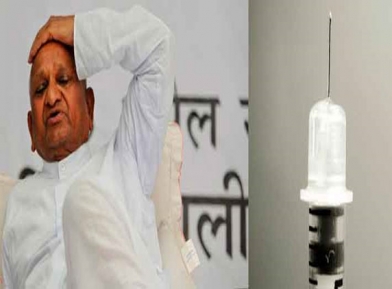 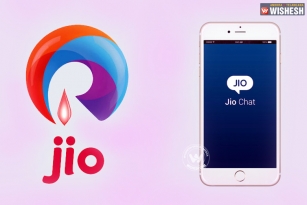 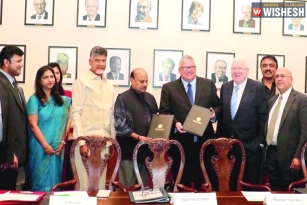 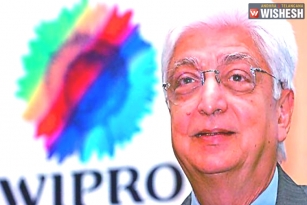