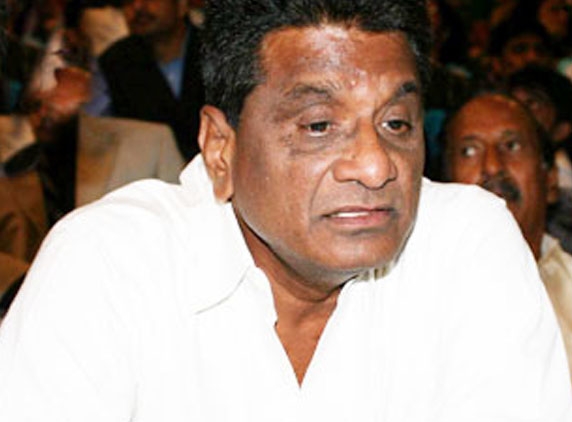 YSR Congress party leader Mr Gone Prakasa rao said the TDP’s state of affairs is such that it won’t survive the present political turbulence in the state unless the family members of the late legendary actor NTR step in to revive it.

Addressing a media conference in Hyderabad today, Gone said TDP chief Chandrababu Naidu should stop talking bad about the statues of the late YSR. “The statues are being installed by the people who loved the late chief minister,” he said, adding people will teach a fitting lesson to Naidu if he continues his tirade on the YSR statues.

Gone said Naidu has been dreaming of attaining power again in 2014 elections and asked him to prove himself first in the forthcoming by-elections. “There are only 18,000 statues of YSR across the state,” he said and asked Naidu to stop making Goebbels campaigning. “Naidu said there are more than 1 lakh statues of the YSR but that is not true.”

Another YSR Congress leader Mr Bhumana Karunakar reddy said that Naidu’s love towards the farmers is not genuine. “People will punish him for his campaigning against the statues of YSR,” he told journalists in Tirupati today. (JUBS) 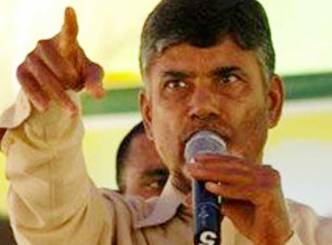