Siberia’s Tomsk city court in Russia today reserved its judgment for Dec 28 on banning the distribution of Indian Bhagavat Gita on it soil.
https://www.andhrawishesh.com/ 19 Dec, 2011 19 Dec, 2011 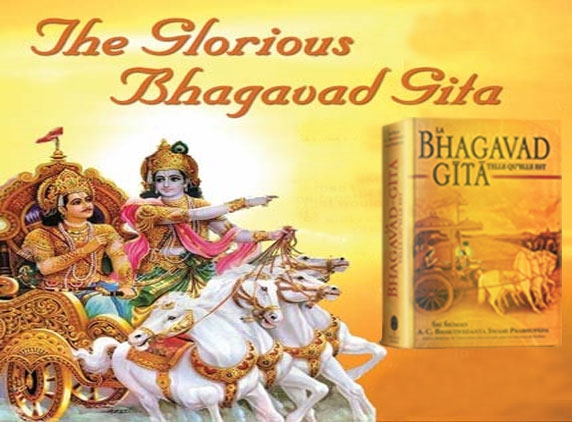 Siberia’s Tomsk city court in Russia today reserved its judgment for Dec 28 on banning the distribution of Indian Bhagavat Gita on it soil.

15,000 Indians settled in Moscow and the organizers of the International Society for Krishna Consciousness (ISKCON) situated there are worried at the prospect of the Indian Bhagavat Gita being branded as an extremist literature and facing a legal ban by the court.

The Russian state prosecutors have filed a case in Siberia’s Tomsk city court seeking to get the Russian translation of Bhagavat Gita As It Is written by A.C. Bhaktivedanta Swami Prabhupada, the founder of the ISKCON, declared as extremist literature. They have also sought a ban on the distribution of the book on the Russian soil and a declaration citing it as ‘spreading discord’ among people.

The Hindus living in Moscow are apprehensive of the court banning Bhagavat Gita, the ultimate sacred scripture for the Hindus in India and abroad.

After the case has been filed, the court has sought the opinion of the Tomsk State University which, the Hindus and the ISKCON aver, was not qualified to give its expert opinion on the sacred text. The university has recommended a ban on the Hindus’ sacred text. (JUBS) 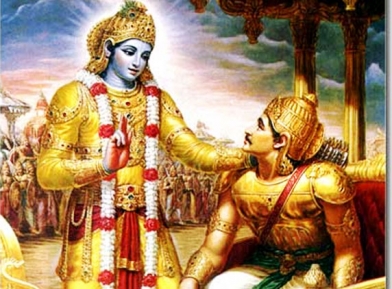 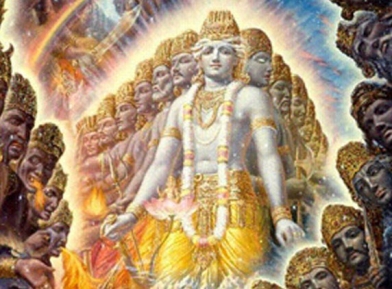