After Nina, judge Srinivasan takes centerstage in US

After Nina, judge Srinivasan takes centerstage in US 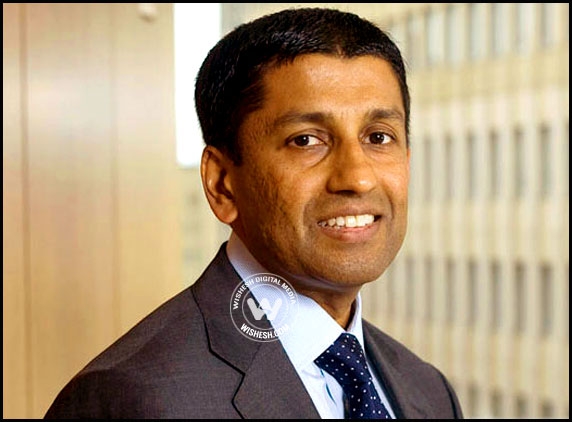 It was only days ago that an Indian American won the prestigious Miss America pageant, surpassing tight competition. Nina Davuluri is now making way for another Indian American to take the spotlight on the US stage. Judge Srinivasan was sworn in as the first Indian American in the second most powerful US court.

Sri Srinivasan was sworn into office by retired Supreme Court judge Sandra Day O'Connor, marking him as the first person of Indian ethnicity to take the judge's position. The 46 year old ex US principal deputy solicitor general was born in Chandigarh but was raised in Kansas since the age of 4.

On the occasion, O'Connor, who had earlier worked with Srinivasan, commented that he is “fair, faultless and fabulous.” As the Indian American was sworn in to the bench of the US Courts of Appeal for the District of Columbia Circuit, Indian Prime Minister Manmohan Singh's wife Gursharan Kaur looked on.

The PM's wife is a family friend to Srinivasan, whose father was a mathematics professor at the University of Kansas. The judge's mother too taught at the Kansas City Art Institute. Srinivasan, on his part, graduated from Stanford Law School in 1995.

As a cherry on the sweet cake, Srinivasan took his oath with a hand on the sacred book of Gita, held by his mother Saroja Srinivasan. Be it Sri Srinivasan or Nina Davuluri, these two Americans are Indians at heart.

My name is Nina and I'm not a terrorist 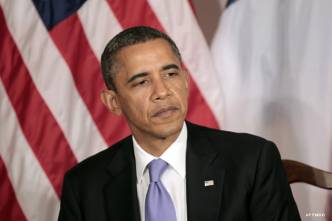