Serious concerns on the hazards of overworking flared up after Moritz Erhardt, a 21-year-old intern with the Bank of America collapsed at home after working until 6am for three days in a row.
https://www.andhrawishesh.com/ 21 Aug, 2013 21 Aug, 2013 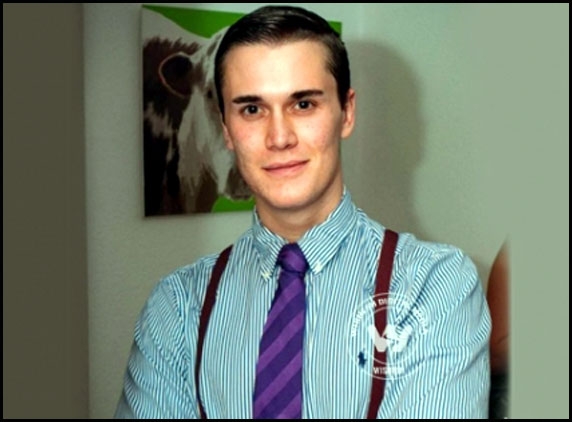 Anyone who said that the perils of "overwork are slight compared with the dangers of inactivity" surely didn't know that  slogging too hard can be catastrophic.

Serious concerns on the hazards of overworking flared up after Moritz Erhardt, a 21-year-old intern with the Bank of America  collapsed at home after working until 6am for three days in a row.

An employee with the Merrill Lynch branch, the “highly diligent” Erhardt was nearing the end of his seven-week arduous internship in London, when he succumbed to the stress. His body was discovered by his flatmates.

In a statement, Bank of America said, "We are deeply shocked and saddened by the news of Moritz Erhardt's death. He was popular amongst his peers and was a highly diligent intern at our company with a promising future. We're trying to focus on what we can do for his family and the other interns and anyone else affected by this."

Some sources say that Erhardt was epileptic and might have died off seizure, while others believe that overwork killed the budding banker. It's no secret that investment bankers have to endure long, grueling working hours. A student of the University of Michigan business school student, Mr Moritz’s investing banking division group apparently faced the longest hours, and immediate speculation over his sudden death point towards this very fact.

Apparently, Erhardt, who  was "one of the three best interns" in the London investment banking group, had pulled three consecutive all-nighters. A roommate reportedly found him dead in the shower. 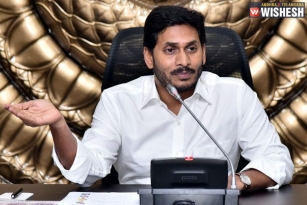