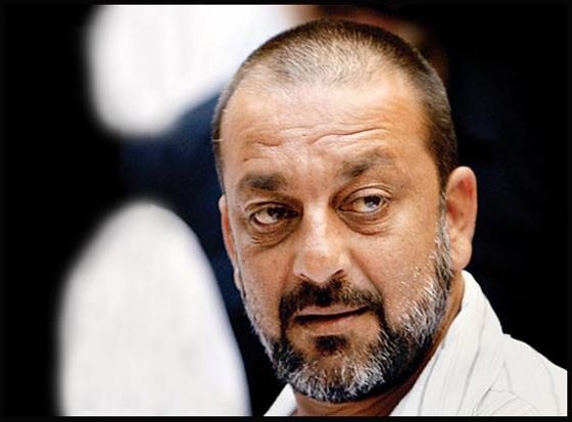 On 27th May 2013, Yerawada jail authorities were known to have moved an entitled TADA court in Mumbai against allowing home food to actor Sanjay Dutt confirming the prison manual which does not provide for extension of such a facility.

Sanjay Dutt, who has been jailed at the Yerawada Central prison in Pune, was allowed to have home food at the same time medicines by the TADA court when he surrendered on May 16 to serve his remaining 42 months sentence following his guilt in the 1993 Mumbai serial blasts case. According to jailor Yogesh Desai informed that the application was filed on 27th May and would be heard in due course.

Dutt was first taken to Arthur Road jail after his surrender and later shifted to Yerawada prison, currently being kept in a separate cell for security reasons. The jail authorities are yet to take a decision on the mandatory manual work the actor is supposed to undertake as an inmate.

Furthermore, the last time when he was in Yerawada, Dutt was given the work of knitting cane chairs while he was paid Rs 12.50 per day towards an unskilled worker in jail.

Prominent fact remain that the Supreme Court had on March 21 this year raised Dutt's declaration of his guilt in the 1993 Mumbai serial blasts case. Nevertheless, the apex court had reduced to five years the six-year jail term awarded by TADA court. The actor was declared guilty by the TADA court for illegally possessing a 9 mm pistol along with an AK-56 rifle, a part of the consignment of weapons and explosives brought to India for the coordinated serial blasts that killed 257 people as well as injured over 700 in March 1993.

There should be no doubt that the law would never allow exceptional treatment in case of any celebrity who have been declared guilty, same in case of Dutt wherein the law declares his home food has been stopped since the current scenarios in actuality remain that Dutt is a prisoner who is expected to serve his remaining 42 months.

Law stands same for all!