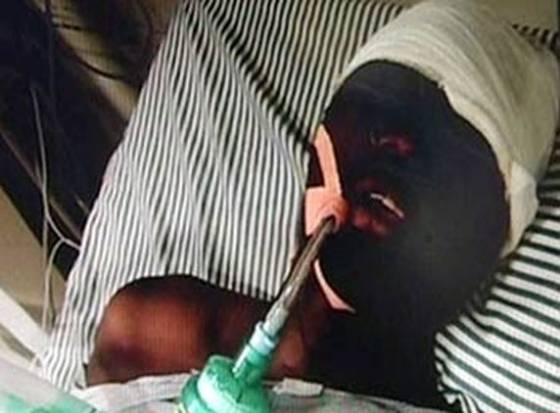 An African student who was beaten up badly in Jalandhar in April is currently in coma. The father of the student wrote a letter to ministry of external affairs asking the government's help to send back his son Yannick back home besides financial help for meeting medical expenses. It may be recalled that 23-year-old student of Lovely Professional University was on a way to attend a social gathering in Jalandhar on April 22. He was allegedly attacked by a mob who beat him black and blue. The student who fell unconsiouns then hasn't got up so far.

The ministry has said that it had received the letter of the father and it was in touch with Punjab Government and Burindi mission.