Financial assistance for betel leaf cultivation under NHM: Rawat, Minister of State for Agriculture and Food Processing Industries Harish Rawat, said in the Lok Sabha on Tuesday that there are approximately 20 million people engaged in production, processing, transportation and marketing of betel leaves.
https://www.andhrawishesh.com/ 25 Apr, 2012 25 Apr, 2012 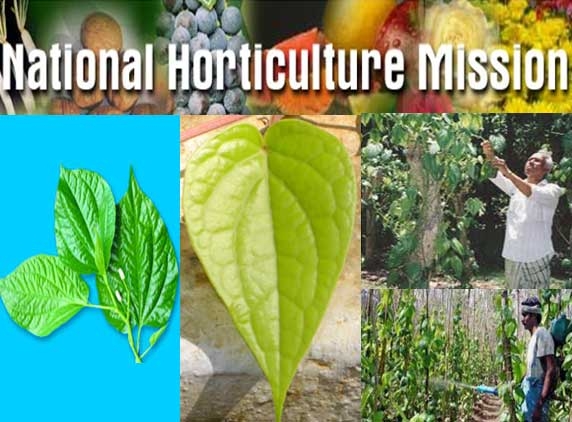 Minister of State for Agriculture and Food Processing Industries Harish Rawat, said in the Lok Sabha on Tuesday that there are approximately 20 million people engaged in production, processing, transportation and marketing of betel leaves. Betel leaves are being cultivated in Andhra Pradesh, Assam, Bihar, Karnataka, Kerala, Madhya Pradesh, Maharashtra, Odisha and West Bengal.

The Department of Agriculture & Cooperation is implementing the National Horticulture Mission for the holistic development of horticulture crops. Under the scheme, financial assistance is provided for taking up various activities such as production of quality planting material, protected cultivation, integrated pest and nutrient management, post harvest management and establishment of marketing infrastructure, etc. Besides, betel leaf cultivation is being promoted under the Rashtriya Krishi Vikas Yojana (RKVY).

Background: The betal plant has many traditional medicinal uses. Malaysians use the leaves for headaches, arthritis and joint pain. In Thailand and China the roots are crushed and blended with salt to relieve toothache. In Indonesia leaves are chewed with betel nut, and the masticated juice swallowed for relief from coughs and asthma. This tea is also used to keep the body free of unpleasant smells of perspiration and menstrual odour. It is also valued by people (particularly senior citizens) to keep teeth and gums strong and healthy. To make the tea, take 2 cups of water and bring to the boil in a saucepan. Drop in 7 mature size leaves, and simmer until the liquid has evaporated down to approximately one glass. Strain and drink daily.

Recent increase in the cost of labour and farm inputs has added to betel farmers’ woes. For instance, to put up a betel greenhouse, a farmer needs stacks of bamboo sticks. Earlier, state governments used to provide bamboo at subsidised rates. But the practice has stopped in most states. Farmers say buying bamboo from the market costs them three-four times the subsidised price. Besides, they are not always available in the market. Other raw materials like cane and jute sticks have also become scarce and hence expensive. Betel farmers of Jaleshwar estimate the cost of constructing a betel garden has increased by more than three times in the past decade—from Rs 5,500 to Rs 17,500. 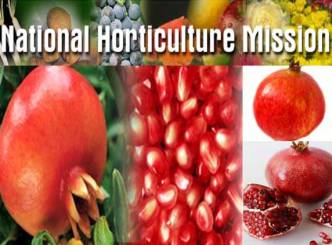