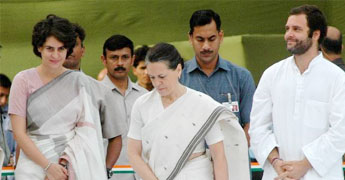 Chiru to be part of cong stream from Aug 20

Chiru to be part of cong stream from Aug 20